As of writing this, the counter in the sidebar says I’ve been listed 42 days and 21 hours. Those of you who know me really well or are a fan of really good, classic sci-fi books will know why I want the call in the next 3 hours. 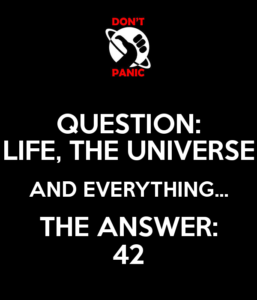 I attended my second transplant support meeting this week. I enjoyed it more this time. My new grandpas and grandmas were happy to see me again, too. A new guy came right before we started, and since I was sandwiched between two guys with transplanted lungs, I kept my germy self masked up for their safety. The new guy blew me away. He walked in the door and I was half expecting someone to hobble in behind him, but he had on a common post-transplant mask brand. Sitting on my left, I assessed him to be about 60-65 and well-educated. He also carried himself well, so I settled on a guess that he was at least 5 years post and doing fabulous. 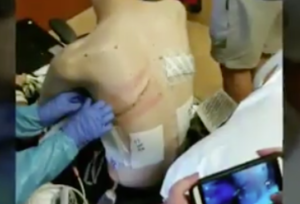 He was 4 weeks post. TWENTY-EIGHT days. Not a month out of the hospital, but a month from surgery. He was only admitted for 9 days, and even that was delayed by a weekend. They wanted to boot him at 7 days but it was a Saturday. He had a loud voice and had absolutely no outward signs that he’d had both his lungs ripped out and new ones put in. He had no pain and said that the entire experience from the moment they arrived after “the call” through that day was exquisite. I asked him and the guy who was at 96 days post what incision they had and they both said they had wings. “Getting your wings” is when they go in through the ribs in the back. The younger guy I mentioned earlier also had wings. This is my personal second choice of incision, so I’m quite happy about that.

I don’t think that any single conversation I’ve had in my life has made me so excited for transplant as the one with him at support group. I’m ready! 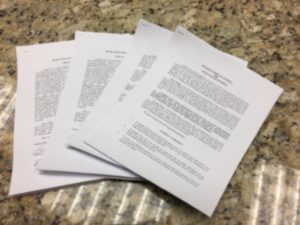 The really good news since the last update is that I’m still alive. That and I’ve now signed our estate plan documents this week. My wife was sick so we didn’t get to sign our cooperative documents regarding the boys, but I’m all set. She’s going in next week to sign those and her documents with me. The entire estate plan process has been another blessing. A lawyer friend from our church group called in a favor with a former classmate who went into estate plan law and he took us on pro-bono. We’re about the same age and he also has two boys and our situation felt right to him for this privilege.

At no point did he rush it, either. He explained everything, even educated us on estate law when we asked an interesting question that could involve unintended consequences if we chose poorly. We covered our wills, health care surrogates, durable powers of attorney, and temporary health care papers for the boys if we are ever both out of commission for a while. The full package. After we learned about how we were exposed before and how we are covered now, words can’t adequately describe the peace this brings knowing that we have an estate plan. I can’t stress enough how important an estate plan is – do it the moment you have $500 – before your next vacation. This is WAY more important than a vacation.

Setting up with a story

I’ve had a long and storied life… for a CFer. At 38 years old, I’m more than double what the doctors said when I was born. As a kid who had to sit in the hospital for a minimum of 2 weeks per year because his lungs suck, I didn’t think too much about life as a grown-up. In college I was still playing intramural flag football and men’s softball. All this time, I was still getting sick and doing 1-4 two-week IV treatments per year and would bounce back. Around 22-25 years old, I started experiencing the more scary CF things with my lungs and the word “transplant” was uttered to me the first time.

When we got married, it was looking like transplant was just a year or two away with how the previous year was, but over the next 6 years, I significantly brought my lung function up and went 7 YEARS without IVs. It enabled me to run our business between success and the skin of our teeth since 2009 (the number of times we needed between $500 and $7000 in the last week, if not day of the month is well over 50, but it was provided, even if not on the day we wanted, always in time, though). It’s enabled us to foster 35 kids and adopt two through long, ugly, heart-wrenching contested trials, and the delays of the county and state.

Where am I going with this?

Looking back and seeing why things happen how they do or when and why they do is a favorite past time of mine when I have a chance to slow down and do so. Most often, the lesson I’ve needed to learn has been patience. I feel like I’ve got a PhD in patience since I’m now the guy who waits so long to get things, sometimes they’re 75% off or even free. After ordering something, I’ll wait a week without a status change on the order and then check in to find out the order got held up, so I should have been a squeaky wheel earlier. I’m the one telling other people to be patient… except in traffic. It’s my weak link.

I’m going to make like a glass and go transparent with you and dig into a little Knowing God by J. I. Packard for the duration, but it’ll be good.

Transplant was one thing I didn’t think I’d have to be patient for. This life situation is exhausting with pulling around a 50-foot oxygen tube everywhere I walk, dragging tanks when I go out, and wearing out my wife until she gets sick. Of course, that makes a bad situation worse, because I can’t help to the extent that she gets better and it wears me out so I’m worse off. So I really didn’t think we’d be like this very long. Quite a few people at my hospital waited less than a month and I thought with my score I had a good chance of being like them, but our household guess is before Day 60.

Then I got to the two chapters in the book this week for men’s group that met last night. The majesty of God and the wisdom of God. When you systematically and intellectually put those two together, life gets really interesting. I think I’ll use bullet points generally intending top-down order.

I could stop right there, couldn’t I?

Both I and we have experienced “not yet” nearly countless times. However, it was after reading these two chapters that I realized this might not (and likely probably not) have anything to do with me, yet, not until after transplant. When we talk about perfect timing and this transplant, there are dozens of other things to consider. Someone will be dying to donate lungs. Those circumstances are entirely in God’s control and expand out way further than the donor. It could have something to do with the donor, their family, their possessions, the first responders, etc. Perhaps we aren’t wise enough to see the best timing (duh) regarding the boys and our support network and the millions of factors that affect all of them. Even then, it may seem like horrible timing to us, only to force leaning on God more and realize again who it is that is in real control of things. Everything.

Even so, with all that said and spelled out with logical reasoning, my reasoning and emotions still exist and are having a really hard time waiting any longer. Yes, it’s slowly and very effectively breaking me, which I was hoping wouldn’t need to happen again, but then again, I’m still not all-knowing, so who am I to take a stab at knowing best?

Several times per day, I’ve run through most of this list (and now I will run through all of it) to come to the place where I can still be happy and at peace that perfect timing is the best thing anyone can hope for. Now that I’ve written this down today, I’m there again until I have to run through my loop once more. 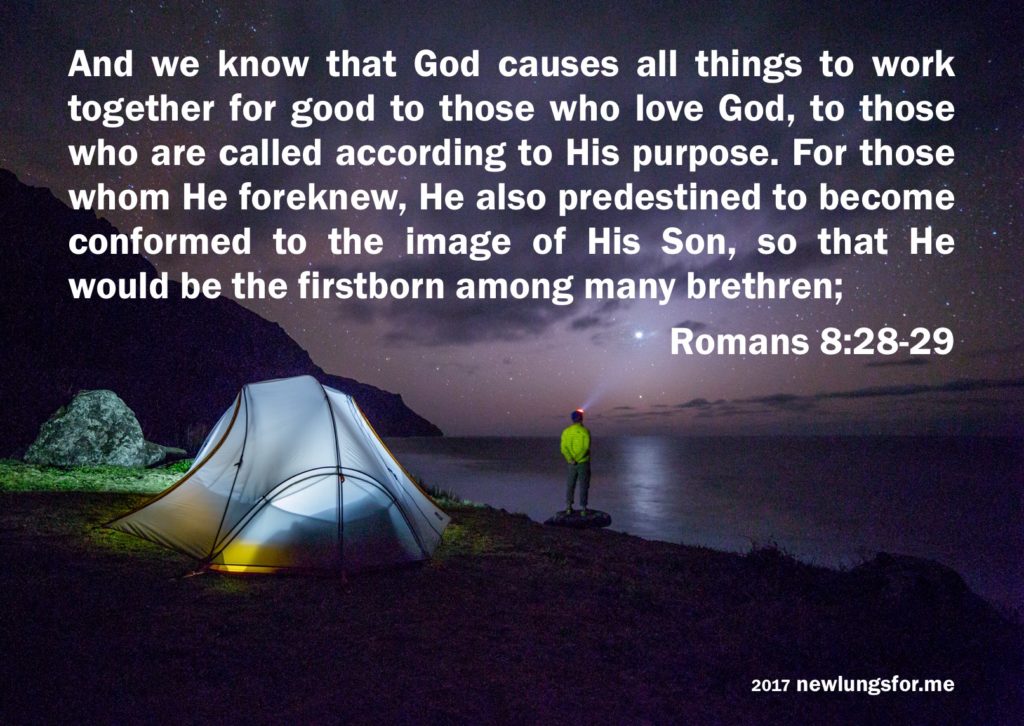